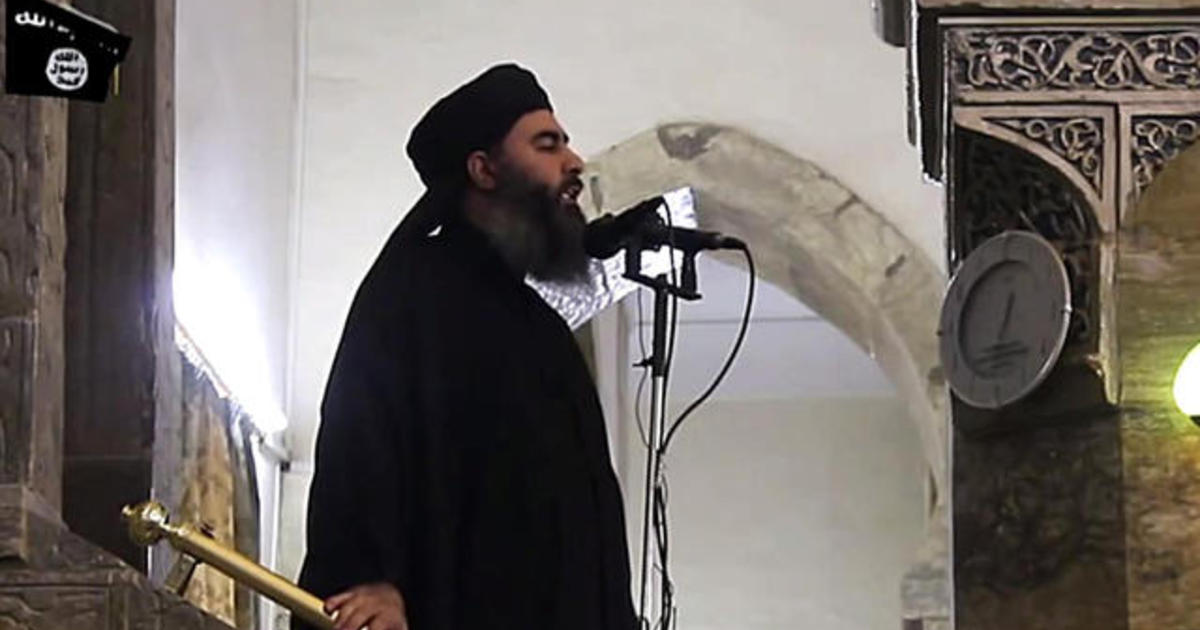 Abdul Mahdi did not say which country that area was in.

A video released late on Monday by Islamic State’s media network showed a man it said was Baghdadi in what would be his first appearance since he declared the jihadists’ now-defunct “caliphate” five years ago.

The authenticity and date of the recording could not be independently verified.

Abdul Mahdi said Baghdadi’s appearance was an attempt to boost militants and that Islamic State would attempt to carry out more attacks.

“Regarding the location of Baghdadi, we can’t give intelligence information right now but it’s clear from the video that he’s in a remote area,” Abdul Mahdi said at a news conference on a visit to Berlin.

Baghdadi, an Iraqi, is believed to be hiding out in an isolated area of either Iraq or Syria, part of vast desert regions Islamic State once held and from where it is thought the jihadists are now waging regular insurgent-style attacks against security forces in both countries.

Hisham al-Hashemi, a security adviser to the Iraqi government, said officials had narrowed his whereabouts from 17 to a possible four locations.

“These are in the desert of Iraq’s Anbar (province) or in the (eastern) desert of Homs in Syria,” he said.

“Daesh (Islamic State) is not just a small organization, it’s widespread and will try to put confidence back in its militants and carry out acts such as those in Sri Lanka,” he said, referring to the Easter Sunday attacks claimed by the group which killed more than 250 people.

In the 18-minute video from the Al Furqan network, a bearded man with Baghdadi’s appearance says the bombings in Sri Lanka were Islamic State’s response to losses in its last territorial stronghold of Baghouz in Syria.

The video would be the first from Baghdadi since he was filmed in the Iraqi city of Mosul in 2014. More recent speeches have been released as audio recordings.

A U.S.-backed campaign ended Islamic State’s control of territory in Iraq in late 2017 and in Syria last month, nearly five years after the group took over vast areas in both countries.

By The Levant - 17 hours ago
EDUCITY & Beirut Expo have announced that Middle East Clean Energy, the premiere renewable and sustainable energy trade fair and conference in Lebanon and the wider Levant, will be held in Beirut on September 7-9, 2022. Middle East Clean Energy 2022 is organized in response to an unprecedented rise in demand for modern equipment and […]
Read story