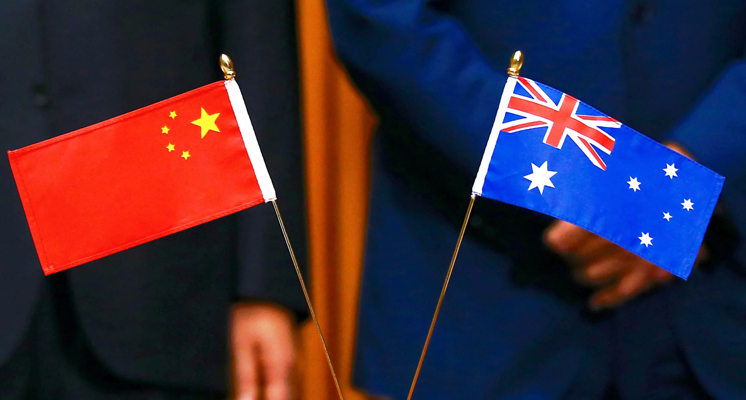 Australia, facing China problems, goes to the Gulf for urea

Australia has asked Indonesia, Saudi Arabia, the United Arab Emirates, Qatar and Japan for urea needed to make a diesel additive essential for trucks, as China holds back urea exports to cool fertiliser prices at home.

The Australian Trucking Association last week raised concern about a looming shortage of diesel exhaust fluid known as AdBlue, which it said could hit trucking operations and threaten goods transport across the country.

Diesel exhaust fluid is made from urea and is used to curb nitrogen oxides (NOx) emissions.

Prices for Urea , also widely used as a fertiliser, have surged more than 200% this year amid rising demand and lower supply, while South Korea last month started rationing diesel exhaust fluid as panic buying by drivers worsened the shortage.

Australia imports about 80% of its urea needs, with most of the rest produced by fertiliser maker Incitec Pivot Ltd (IPL.AX).

Australian trade minister Dan Tehan said the country has about seven weeks of urea supply, and it expects to have enough beyond February after having approached several countries for stocks.

"There is, obviously, issues around container shipping disruptions that we're also working through, but ... from everything that we're seeing, there is clear supply there which we can bring to Australia," Tehan told Australian Broadcasting Corp radio on Monday.

The government set up a task force last week under Energy Minister Angus Taylor to ensure there is enough supply.

"Given we've got seven weeks already in stock, we're very confident we'll be able to get the urea into the country that we need," Tehan said.

"It'd be extremely dire if no additional source of AdBlue-grade urea is found," he told Reuters. "If we come close to hitting the 'brick wall', there would have to be some kind of rationing."