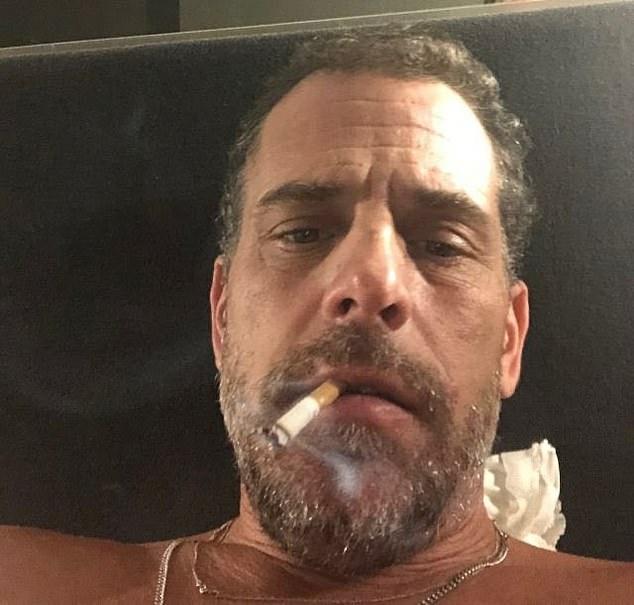 No interference will be allowed into the Department of Justice’s investigation into President Joe Biden’s corrupt son Hunter, Attorney General Merrick Garland said.

“There will not be interference of any political or improper kind,” Garland said during an appearance before a congressional panel.

Sen. Bill Hagerty (R-Tenn.) questioned Garland on the matter, pointing out that Joe Biden’s messengers, including White House chief of staff Ronald Klain, have said on national television that the president is confident his son, Hunter Biden, did nothing wrong.

“The president’s already told his subordinates—clearly, these are people he can fire at will—that he and his family did nothing wrong. How can the American people be confident that his administration is conducting a serious investigation?” Hagerty asked.

“Because we put the investigation in the hands of a Trump appointee, from the previous administration, who’s the United States attorney for the District of Delaware, and because you have me as the attorney general, who is committed to the independence of the Justice Department from any influence from the White House in criminal matters,” Garland, a Biden appointee, responded.

The probe was first revealed by Hunter Biden in late 2020. He claimed that prosecutors were investigating his “tax affairs.” David Weiss, the U.S. attorney for Delaware, later confirmed the investigation but has declined to share any details.

A grand jury subpoena showed that prosecutors compelled banks to share financial records of Hunter Biden and the president’s brother, James Biden. Additionally, the mother of one of Hunter Biden’s children has said she testified to authorities pursuant to a subpoena.

Hagerty pressed Garland on whether a special counsel is appropriate, considering the public comments by Klain and White House communications director Kate Bedingfield.

“There’s an obvious conflict of interest here. Because those who are investigating the Biden family and their enterprise can be fired by the head of the family who is being investigated,” Hagerty said.

Garland declined to say whether the department has or is considering appointing a special counsel, though he noted that special counsels are also employees of the Department of Justice.

He also would not answer when asked if he agreed with the appointment of special counsel Robert Mueller, who was tasked with investigating allegations of collusion between Donald Trump’s campaign and Russia.

“The question of whether to have a special counsel is one that is internal decision-making in the department, so I don’t want to make any judgments one way or the other,” Garland told Sen. Mike Braun (R-Ind.) later in the hearing. “I’m quite comfortable with the United States attorney for that district continuing in the role that he’s playing.”