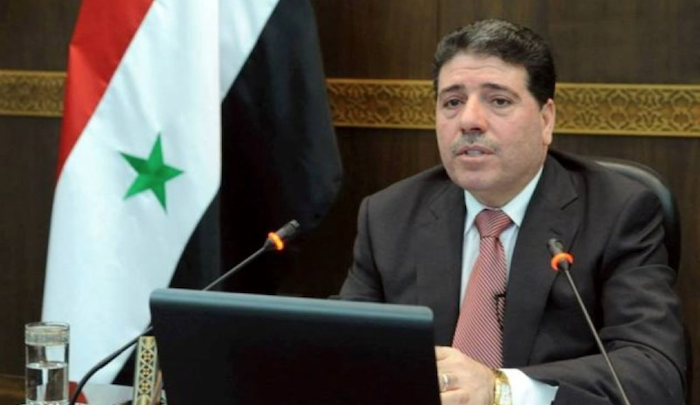 At least 5,000 jihadists entered Syria from Turkey, including Chinese Uighurs

The Levant News - Damascus – Syrian Prime Minister Wael Nader al-Halqi confirmed recent reports that more than 5,000 Jihadis travelled through Turkey on their way to Idlib and the outskirts of Aleppo.

The Syrian leader told Russian news agency Sputnik that “Saudi Arabia, Turkey, and Qatar, as well as Western countries such as Great Britain and France have no real desire to move the process of the political settlement,” and are pushing for a military solution.

Syria’s UN Permanent Representative Houssam-Eddin Ala said that hundreds of new fighters have entered Syria through Turkey, noting that “Saudi Arabia continues to put pressure on the delegation from the Riyadh conference to reject any agreement.”

A Christian living southwest of Aleppo, who asked his name be withheld, told AsiaNews that a large number of Jihadi fighters from the Islamic Turkmen Party are being deployed.

“They received weapons and ammunition from the al Nusra Front and Jund al-Aqsa (Soldiers of Al Aqsa), which includes Syrians and others. Meanwhile, logistical work is being undertaken, with new positions with sandbags being prepared.”

“In the past few days, East Asian-looking fighters have joined the Islamic Turkmen Party, speaking Chinese,” the source added. They are probably “Chinese Uighurs coming through Turkey”.

Al Ahrar Sham fighters “are no longer on the frontline, but in the rear.”

In the village of Al Bawabiya (southwest of Aleppo, two kilometres from the Aleppo-Damascus Road, where the new Jihadis from Islamic Turkmen Party have set up their headquarters), the people are scared to death by the arrival of Turkic Uighur fighters “who have taken over abandoned houses”.

“They know that preparations are underway for a big fight,” he said. Residents have only two choices: “join the fighters, coerced or to survive, or quickly flee. Standing up to these armed men is impossible.” (PB)