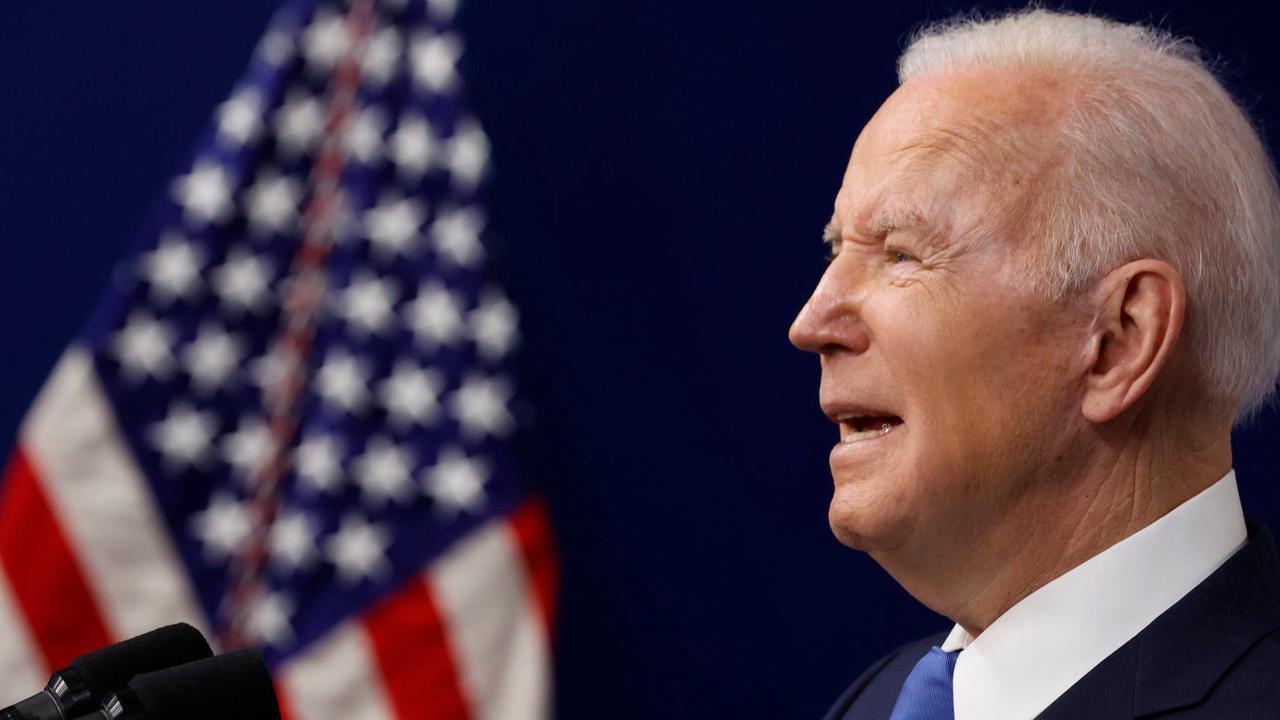 As US loses battle against fuel prices Biden blames Russia, goes to Congress

The White House on Wednesday again blamed Russia’s war in Ukraine for recent hikes in fuel prices, as President Joe Biden pushed for Congress to suspend the federal gas tax.

Both Biden and Energy Secretary Jennifer Granholm acknowledged on Wednesday that a gas tax holiday wouldn’t be enough on its own to counteract the forces raising gas prices, but framed it as an important step in a continuing process to help American consumers as oil supplies are constrained.

“We could have turned a blind eye to Putin’s murderous ways,” Biden said in a short speech at the White House, referring to President Vladimir Putin of Russia. “The price of gas wouldn’t have spiked the way it has. I believe that would have been wrong.”

The president contrasted the bipartisan support for Ukraine with criticism of his administration on rising gas prices. His administration has faced mounting disapproval for near-record levels of inflation.

“Are you saying that we would rather have lower gas prices in America and Putin’s iron fist in Europe?” Biden said. “I don’t believe that.”

Biden asked oil companies to increase refining capacity and pass “every penny” of their savings from the proposed gas tax holiday on to consumers. Earlier Wednesday he called for a three-month suspension of the 18-cent-per-gallon federal gas tax, but it seems unlikely to pass in Congress .

The conversation between the administration and both Democrats and Republicans is ongoing, Granholm said.

“I would hope that both sides of the aisle are listening to their constituents about getting relief,” she said at the daily White House press briefing.

In a statement Wednesday, House Speaker Nancy Pelosi expressed continued support for bills passed by House Democrats related to gasoline prices . As for the president’s proposal, she said: “We will see where the consensus lies on a path forward.”

In his speech, the president said states should also find other solutions to lower consumer gas prices, such as eliminating their own gas taxes or offering rebates to households.

A combination of all Biden’s requests — a federal gas tax holiday, state gas tax holidays, increased refinery capacity and oil companies and gas stations passing on savings to consumers — could lower gas prices by about a dollar a gallon, he said.

Granholm said she planned to speak with executives from major domestic refiners on Thursday.

“We need them to come to the table,” she said.

The federal gas tax is used to fund highways, but Biden said highways would continue to be maintained through higher tax revenues and a lower deficit this year.

“We can do both at the same time,” Biden said. “We can bring down the price of gas and give families just a little bit of relief.”

In the long term, Biden said, the experience of rising gas prices demonstrates a need for electric vehicles, expanded public transportation systems and alternative energy resources such as wind, solar and nuclear.