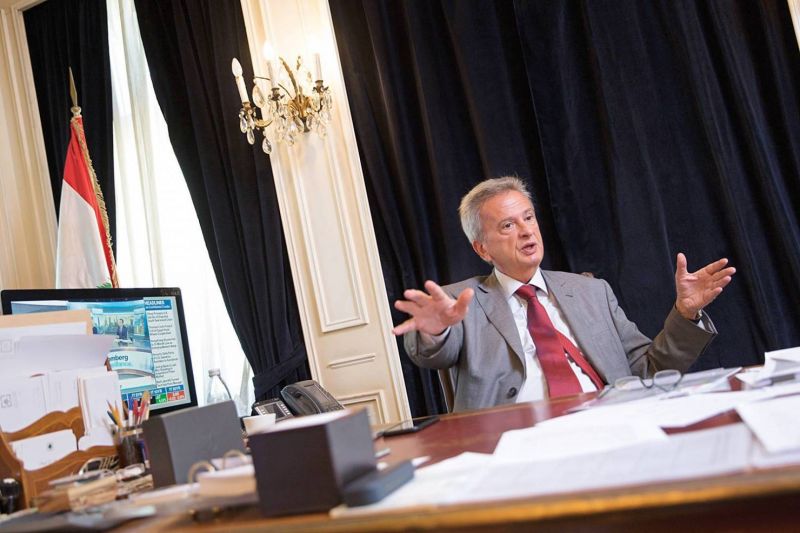 President Michel Aoun stressed Tuesday that the judiciary “must deserve its independence” instead of “begging for it.”

“Alone I have taken the oath to be loyal to the constitution and laws of the Lebanese nation, and the pillars of our constitutional system include powers’ separation, balance and cooperation, not the hegemony of an authority over another,” Aoun tweeted.

“The judiciary must deserve its independence, not beg for it, and it must prosecute when needed, instead of evading its responsibility out of subordination to another authority or reluctance,” the President added.

He was apparently referring to Beirut Attorney General Judge Ziad Abu Haidar’s recent refusal to press charges against Central Bank Governor Riad Salameh as requested in a memo sent to him by State Prosecutor Ghassan Oueidat.

Abu Haidar instead referred the file anew to the Financial Prosecution, arguing that the jurisdiction belongs to it and that Salameh is suspected of committing offenses related to “public funds embezzlement, illicit enrichment and money laundering,” LBCI television said.

The TV network also noted that the Financial Prosecution had refused to receive the file from Abu Haidar, arguing that the suspected offenses do not fall under its jurisdiction.