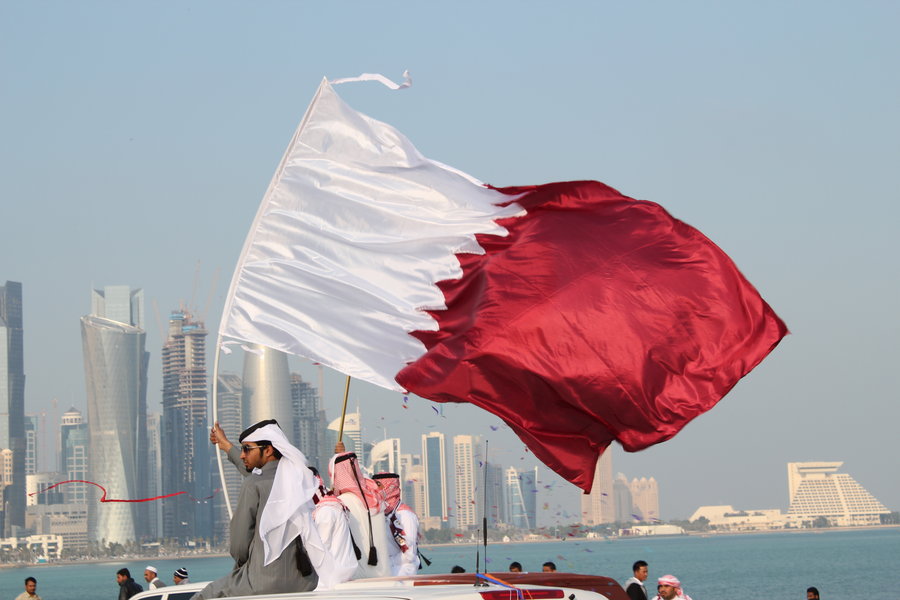 European Union regulators have closed their 2018 antitrust investigation into QatarEnergy amid Europe’s energy insecurity, which is posed by decisions to end dependence on Russian gas.

The region is juggling with an energy crisis as a result of a hike in oil prices.

“Today’s closure decision is based on a thorough analysis of all relevant evidence, including information received from QatarEnergy and European gas importers,” the European Commission said in a statement on Friday, as reported by Reuters.

The European Commission had launched an investigation into QatarEnergy’s 20-year gas contracts on concerns over the impact on “the free flow of gas” within the European Economic Area, and whether the oil giant’s companies “hinder the development of a single gas market” in the 27-country bloc.

Doha, however, believed the long-term deals boost the security of supply.

In turn, Qatar halted its projects in France and Belgium, in addition to pausing its European investments and LNG supplies.

Though the decision to shut down the four-year-old case comes during a critical time for Europe’s energy security, officials had insisted the move is not related to recent geopolitical tensions.

Qatar, however, saw the act differently. In January, it asked for the EU investigation to be dropped in order for them to supply emergency gas to Europe.

The Gulf state added that it is crucial to resolve the EU probe into Qatar’s long-term gas contracts, and for the EU to be less reliant on “spot sales and more on long-term contracts” to enhance its energy security.

As EU countries move towards ending their reliance on Russian gas and intensifying their economic response to the invasion of Ukraine, they are looking for ways to strengthen their energy cooperation with Qatar.

Qatar was approached by United States officials earlier this year, regarding a possible Qatar LNG supply to Europe in the event of a Russian invasion of Ukraine.

The Gulf country, however, reiterated that it will not be able to unilaterally replace Europe’s energy supply.

Doha said it could divert a possible amount of 10-15% of its LNG shipping volumes to Europe.

Europe receives 40% of its gas supplies from Moscow and almost a third of the shipments pass through Ukraine. Russia had warned it could potentially sever its gas supplies to European countries if an oil ban was to be implemented.

If Moscow implements an actual embargo on oil supplies to European countries, Germany and Italy would be especially “vulnerable.”

Berlin discussed energy supplies with Qatar last month as it looks to reroute its oil supply from Russian gas industries.

Also in March, Austria, the US Secretary of Energy, and United Kingdom’s Minister for Energy met with Qatari officials to discuss means of bolstering energy cooperation.