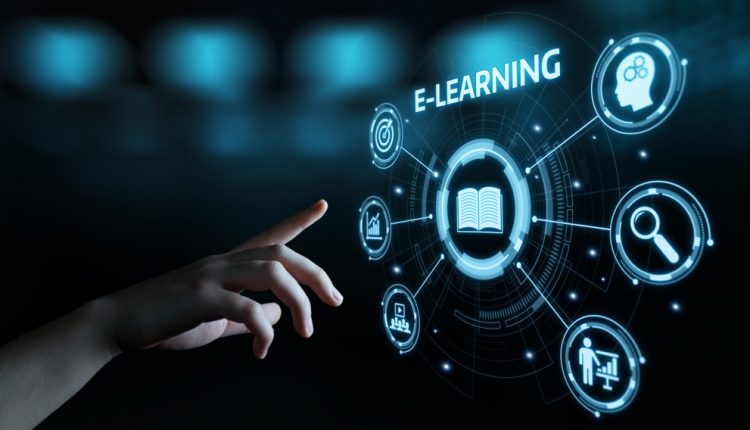 It is no surprise that English is the language of the internet, with 60 percent of the top 10 million websites using it.

Arabic, on the other hand, ranks 12th, with only 1.1 percent of the top 10 million websites using the language despite the fact that it is spoken by 3.5 percent of the world’s population.

That is the problem Majarra, formerly Haykal Media, is looking to solve.

“We realized that the content gap in the region is not only too big to ignore but also something that people have not been able to solve effectively,” Abdulsalam Haykal, executive chairman of Majarra, told Arab News.

He is often asked if Arabs actually read, and his answer is: “Do they have the content they want to read placed in front of them and distributed to them in a way that is easily accessible?”

In his experience, not only do Arabs read, but they are also willing to pay for quality content.

Good-quality Arabic content on the internet is limited. The existing content mainly consists of entertainment, religion and news, which means that users are forced to turn to English-language content for other topics, said Haykal.

“The Arabic web resembles corner shops. There’s no problem with corner shops; they fulfill a need for the neighborhood they’re in. However, they do not have enough room to innovate or returns to reinvest,” he added.

“There is no ambition to serve more than the basic needs.”

By this definition, the Arabic online content industry does not think of itself as an industry. Haykal said: “Any industry that is dominated by corner shops is not an industry. An industry needs major players. And this is something that has been lacking in the Arabic content space so far.”

At any given time, people are using the internet either through a messaging app, social media channel or search engine.

And while English is more commonly spoke in countries like the UAE, Arabic continues to be the primary language in most countries in the Middle East and North Africa (MENA) region. For instance, eight out of the top 10 trending Google queries for 2020 in Saudi Arabia were in Arabic.

Furthermore, Haykal added, 85 percent of internet users in Saudi Arabia and Egypt, 50 percent in the UAE and 70 percent across the MENA region use Google Search in Arabic.

He asserted that contrary to common perception, not everyone in the region speaks English. “Everyone can probably transact in English, but a different level of the language is needed to consume knowledge, understand content and share it.”

The goal is to “give high-quality instructive and analytical content that is highly reliable in the region’s language, and that is Arabic.”

Most online publishers today publish content to increase site views and time spent so that they can attract advertisers.

This model assumes that there is some advertising money, said Haykal, but since the advent of social media, “Big Tech has taken most of the advertising money here, and everyone can feel that impact in the industry.

“Publishers are still trying to publish online content based on the business model of advertising, but there’s no real advertising money, and they’re competing on a very small pie. And when the stakes are low, people become vicious.”

This, in turn, creates a loop whereby publishers steal content and repackage it to improve their ranking on Google and grab a higher share of advertising revenue. “It feeds a spiral of lower-quality content, and so you’ll find that a lot of the Arabic web is basically pirated or recycled content.”

What then is the ideal business model?

“The solution for us is a combination of creating content at scale — the most reliable content in partnership with the most reliable publishers anywhere in the world — and then becoming a hub for the best quality content in our region and attracting the best creators here as well,” said Haykal.

The second component to making this model successful is user engagement. “It’s often said that content is king, but distribution is the emperor,” Haykal said.

“It is important to put content in front of people based on what they’re looking for and make it easy to access, consume and share, but we need to be able to understand their needs and bring them the content they want through the channels they use.”

Once a company offers excellent content, distribution, convenience and a seamless experience, it can put a price on the value it is offering.

“This is the model that we are proposing: a subscription-based ecosystem for Arabic content.”

The vision to “build a sustainable, defensible and growing membership-based platform through Majarra” is not only transformative for the industry, said Haykal. “It could actually create an industry.”