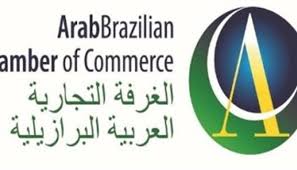 The Arab Brazilian Chamber of Commerce has launched the Arabic version of Brazil-Arab News Agency,ANBA, in line with the Chamber’s mission to connect Brazilians and Arabs and to foster economic, social and cultural development.

The launch was attended by Tamer Mansour, Secretary General of the Arab-Brazilian Chamber, Brazilian officials and Arab diplomats.

“The website has always meant to be a powerful source of information and to fill in a gap in the diffusion of news about business and cultural interchange between Brazilians and Arabs,”

“The Portuguese and English versions already catered to Brazil and part of the Arab world, but our goal was to make ANBA into an agency that also speaks Arabic,” he added.