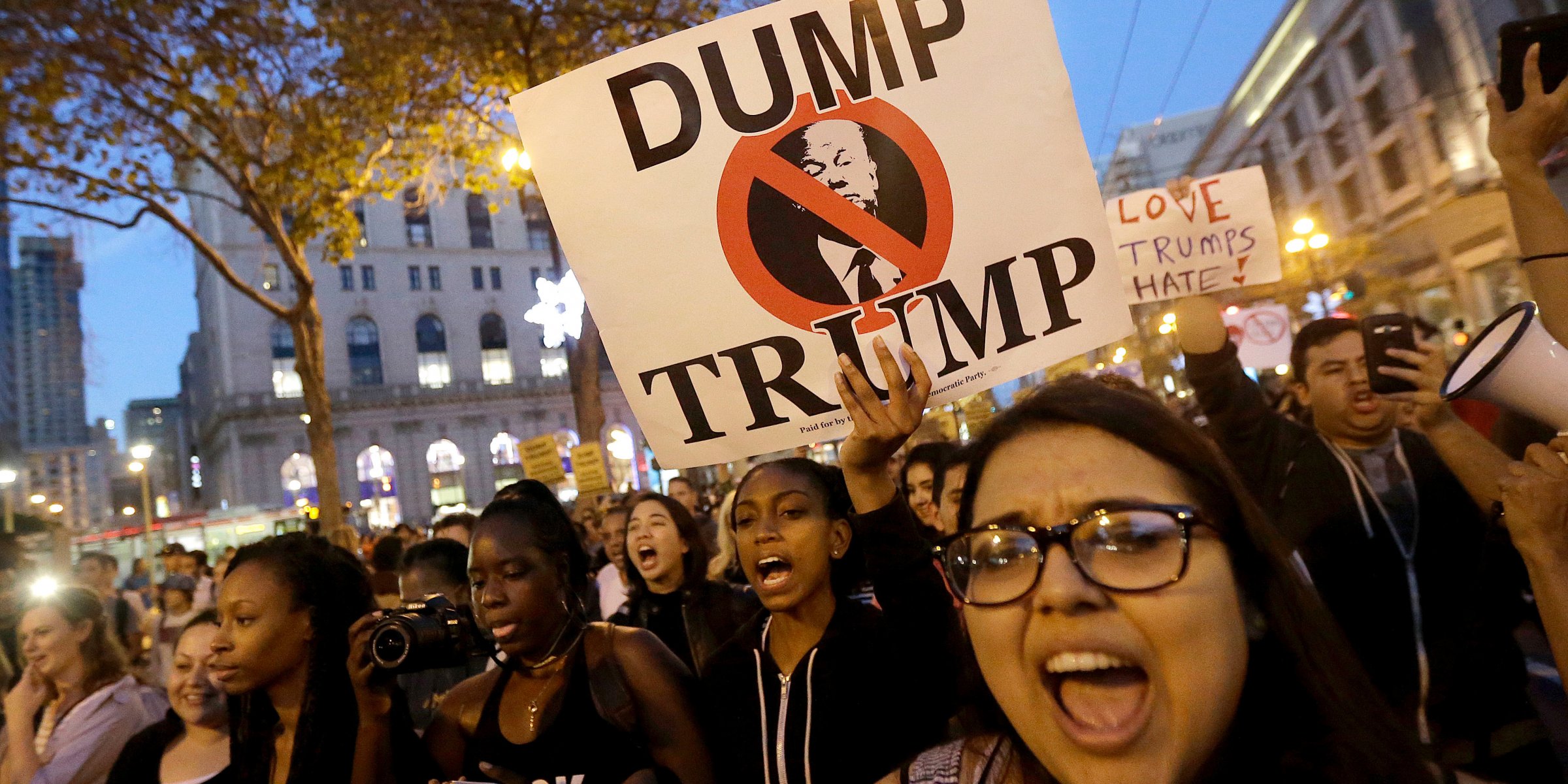 In particular, he wanted to remove them from population counts that will be used next year to reallocate the number of seats each state gets in the House of Representatives.

Trump issued a directive on July 21 ordering the commerce secretary and the Census Bureau to exclude undocumented immigrants from the counts, which are used for many purposes, including defining congressional districts, allocating budgets and measuring ethnic and racial empowerment. He had announced his intention do so a year earlier.

However, a three-judge panel on Thursday concluded that Trump lacks the authority to do this. In doing so they found in favor of a lawsuit filed by a coalition of advocacy groups and other nongovernmental organizations, including the American Civil Liberties Union (ACLU) and the American Arab Anti-Discrimination Committee (ADC). Another lawsuit was filed by a group of state and local governments and US Conference of Mayors.

“This decision rejected yet another unlawful, racist and xenophobic attempt by the Trump administration to silence and erase immigrant communities,” said ADC National President Samer Khalaf.

“Unfortunately, it will not be their last attempt, so we will remain vigilant when it comes to standing up for immigrants and communities of color.”

Dale Ho, the director of the ACLU’s Voting Rights Project, who argued the case before the New York District Federal Court, described the ruling as a “huge victory” for immigrant rights.

“The law is clear: every person counts in the census,” he added.

Trump previously argued that there have been efforts to obscure the data about citizens and non-citizens that is used to determine the size and boundaries of congressional districts, and therefore the number of representatives. The makeup of each state’s congressional districts, in particular their population as measured by the census every 10 years, is critical to the country’s complex Electoral College system which is ultimately responsible for electing the president. The census determines how many representatives each state has, which in turn determines how many electoral votes it receives.

They are: California, New York and New Jersey, which lean heavily toward the Democrats; Texas, which votes Republican; and Florida, a swing state that voted for Trump in his 2016 election victory over Hillary Clinton but could switch to Joe Biden in November.

Trump did not address the obvious political ramifications of removing undocumented immigrants from census counts, instead arguing that Americans have “a right to know” who is and who is not a citizen.

“Knowing this information is vital to formulating sound public policy, whether the issue is healthcare, education, civil rights or immigration. We must have a reliable count of how many citizens, non-citizens and illegal aliens are in our country.”

The Department of Commerce originally included a citizenship question on the proposed 2020 Census. Trump argued that similar questions had appeared on census forms in the past, although the last time one was included on forms sent to all households was in 1950. The question was ultimately removed and does not appear on the questionnaire.

“Unfortunately, this effort was delayed by meritless litigation,” Trump said at the time. “As shocking as it may be, far-left Democrats in our country are determined to conceal the number of illegal aliens in our midst. “They probably know the number is far greater, much higher than anyone would have believed before. Maybe that’s why they fight so hard.”