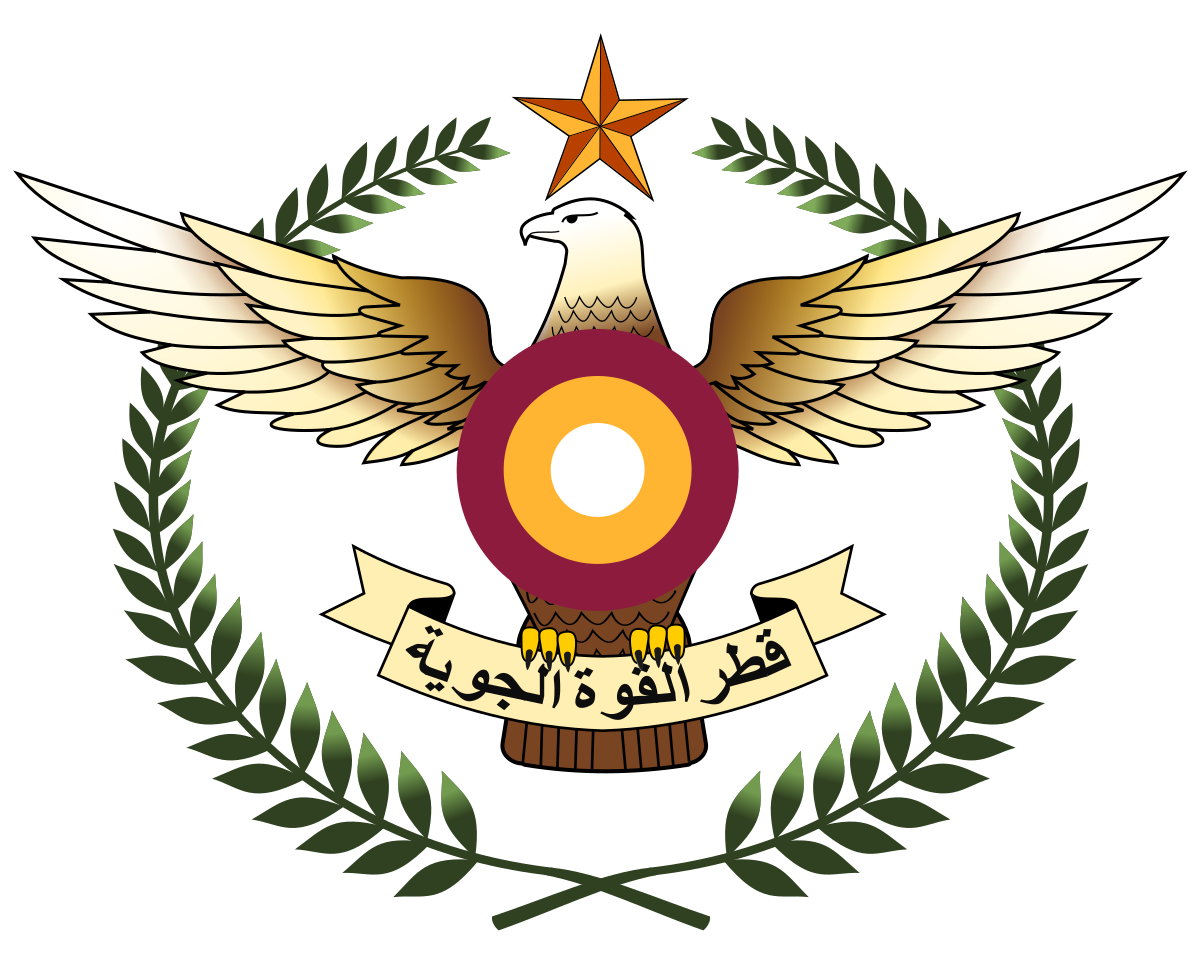 The UAE is looking into legal measures that it can take at the International Civil Aviation Organisation and other relevant organisations after a second civil aircraft was intercepted by Qatari fighter jets as it was landing in Bahrain’s International Airport.

The UAE’s General Civil Aviation Authority said that flight was a regular, scheduled service, on a known flight-path that met all the required and internationally recognised approvals and permits, and is a repeated threat to the safety of civil aviation and a flagrant violation of international laws and agreements.

Earlier, UAE's General Civil Aviation Authority (GCAA) had reported that a national carrier aircraft was intercepted by Qatari fighter jets during a routine trip to Manama