Andijan people are warm and friendly

Zakhriddin Mukhammad Bobur is a significant person in Uzbekistan’s history. In Central Asian history, he remains as a great ruler and commander who managed to found a huge empire which existed more than 300 years after his death. He placed himself on record not only in the history of the peoples of the East, but also in world literature by creation of “Babur-name”, one of his most famous works.

By Sher Karimov
Babur was the son of the Timurid prince Umarsheykh, the ruler of the Fergana region. He was born in 1483, in Andijan. 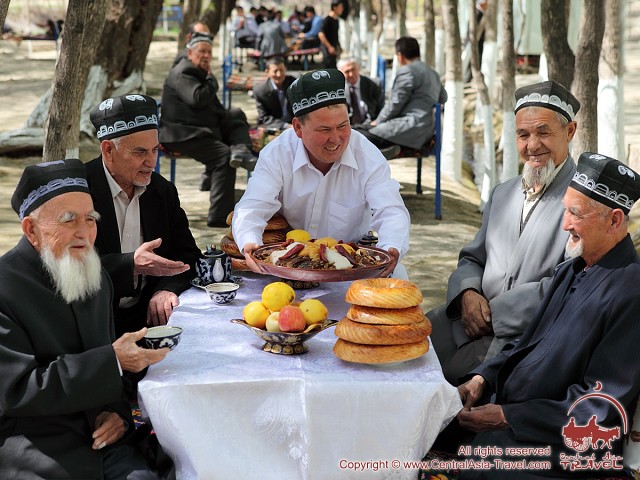 Today Andijan is an industrial city and capital of Uzbekistan’s most densely populated province. The growth is still based on oil and cotton: the region is the premier oil producer in the republic and the most intensive cotton farmer in the CIS, with about 75 per cent of irrigated land turned over to ‘white gold’.

Architecturally there’s not much to see here – an earthquake in 1902 took care of that. Rather, it’s Andijon’s bazaars and chaikhanas, brimming with color and life, that make a trip worthwhile. The Jahom Bazaar (daily 09.00-18.00) on Biruni is Andijan’s commercial center, and though it is open daily, it is significantly larger on Sunday and Thursday when the villagers flock into town.

Head first to the fringes of the market where you’ll find blacksmiths banging and clanging away in their forges, knife makers shaping and polishing steel blades, and the occasional dusty carpentry workshop. Among the craftsmen, keep your eyes peeled for the wizened old pigeon fanciers; their dove-grey birds sit twitching and cooing and watching the world with alert, beady little eyes.

The people-watching here is unrivaled, and the photographic opportunities somehow sum up life on the Silk Road. In addition to fresh produce (the melons are enormous!) you can pick up spices, embroidered hats, good silks, embroidered skull caps and the traditional Fergana knives, all (so long as you haggle) without the usual tourist mark-up. 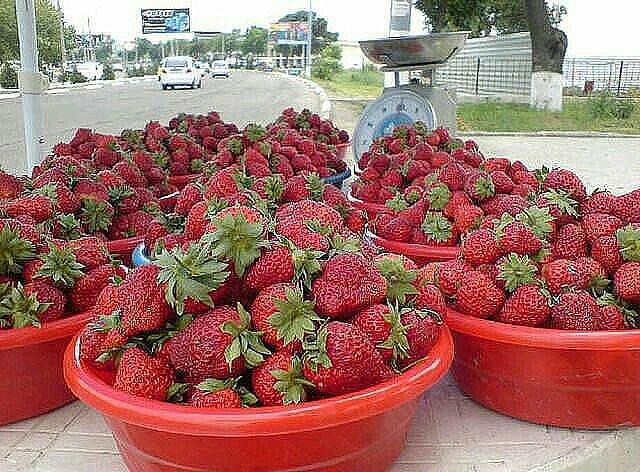 Andijonians are warm and friendly, and whatever concerns they have about their government appear not to have negatively affected their demeanour. Most travellers who pass through Andijon are on their way to or from Kyrgyzstan and don’t linger long. Make no mistake: the local police are on their guard here. Have your papers in order and take the normal precautions. 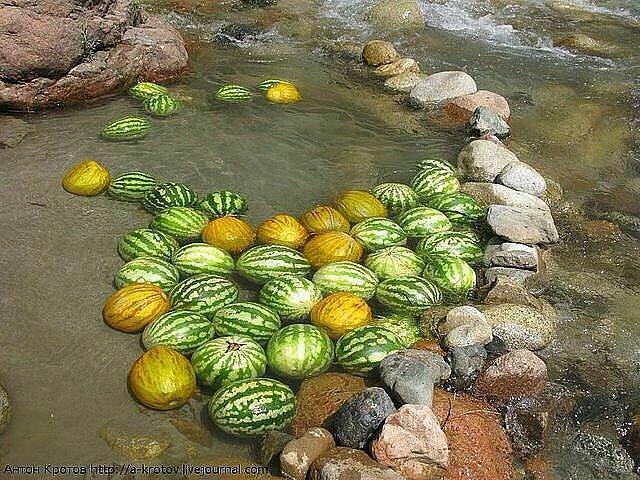 A U.S. agency investigating Facebook Inc for racial bias in hiring and promotions has designated …