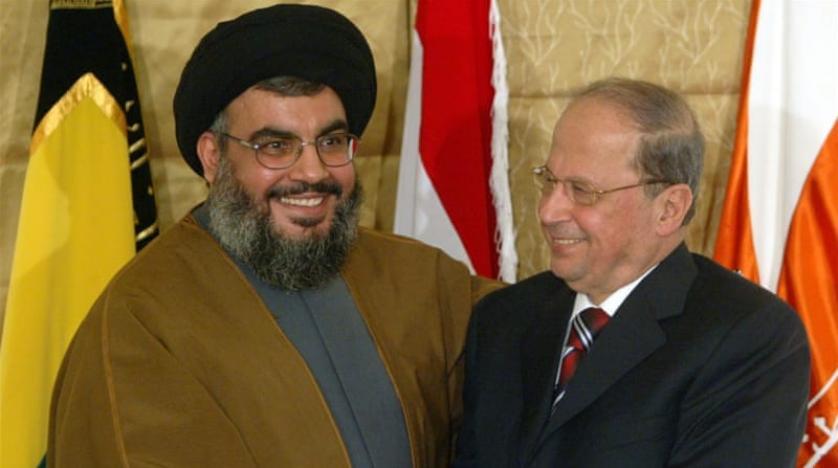 Maronite Patriarch Beshara al-Rahi has stressed that President Michel Aoun’s term should not be extended, as he called for “reevaluating” the Taef Accord.

“The constitution stipulates that the President cannot renew his term and this is what I advocate. We must elect a new president two months prior to the end of President Michel Aoun’s tenure,” al-Rahi said in an interview on LBCI television.

“We want a president who can unify the Lebanese and who can carry the constitution and implement it without fear,” the patriarch urged.

Asked to evaluate Aoun’s term, al-Rahi said: “I don’t want to evaluate President Aoun’s tenure, let him do the evaluation.”

Al-Rahi also strongly warned against postponing the parliamentary elections and said that he “will not tolerate that parliament extend its own mandate.”

“In the presence of new faces we can achieve change. The era of blocking roads has ended. Elect those whose loyalty is for Lebanon, not for foreign forces; elect those who are not running after money,” the patriarch urged.

Separately, al-Rahi said that the 1989 Taef Accord, or the country’s post-civil war constitution, must be “reevaluated.”

The Accord has “a major flaw, which is that no authority can settle things and take a decision. Any strong party, whether through arms or politics, is doing this now,” the patriarch added.

Lamenting that Lebanon’s judiciary is “politicized and sectarianized” and rife with “a lot of fabricated cases,” the patriarch asked about the judiciary’s efforts regarding “the port bombing crime” and the “judicial appointments.”

“We want a separation of powers, seeing as who would have confidence in Lebanon if the country is not protected by the judiciary,” al-Rahi added.

As for the controversy over Central Bank Governor Riad Salameh and the judicial measures against him in Lebanon, the patriarch said: “I had previously said that there should be a probe into the central bank governor and all ministries and funds, but the prosecution of a single person exclusively is rejected and this is not justice.”