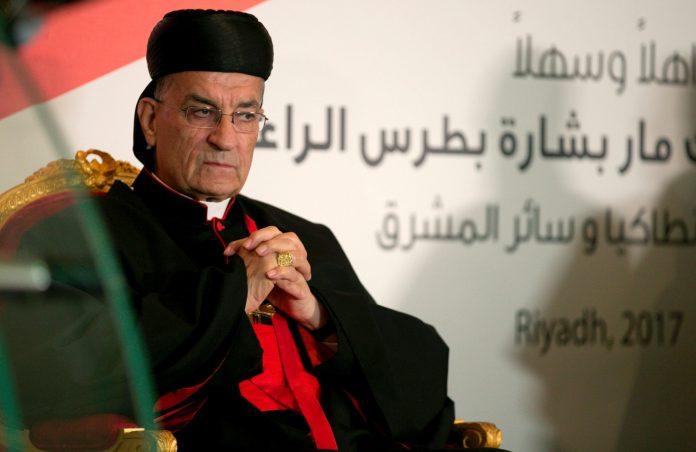 Maronite Patriarch Beshara al-Rahi on Sunday lashed out at the country's political forces for perpetuating "crises, seditions and grudges."

He accordingly urged an end to "the fabrication of accusations and lawsuits" and to the "inaction" towards some "obvious" offenses, while criticizing those who have sought to obstruct the Beirut port blast probe.

The patriarch also decried perceived attempts to "undermine the main institutions and banks" as well as "the seizure of depositors' money and the harm against free economy."

In his sermon on Sunday, the patriarch called on the "honorable judges" to address the "saddening and dangerous state" of the judiciary.

He also wondered whether the latest measures are aimed at "creating a situation that would lead to the postponement of the parliamentary elections.