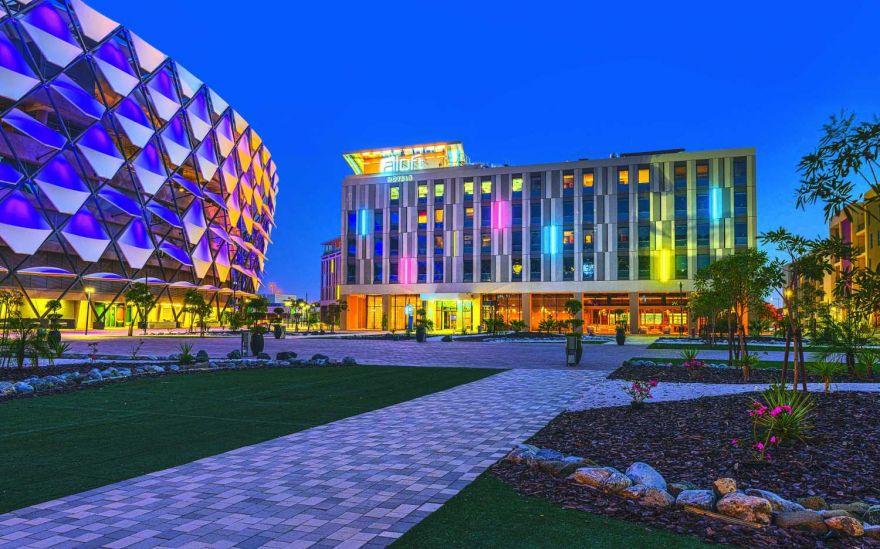 Al Ain City signed a twin city agreement with Wuxi, in the southern Jiangsu province, China, for cooperation in urban planning, education, sports, tourism, culture and arts, as well as trade and investment.

The signing occurred during a visit by an Al Ain City delegation that toured the Chinese city at the invitation of Acting Mayor of Wuxi, Huang Qin, to take part in the 9th International Sister Cities Forum.

Commenting on the signing, Dr. Matar Al Nuaimi, Director-General of Al Ain Municipality, said that the twin-city agreement reflects the firm desire to cement bonds of cooperation between the two countries.