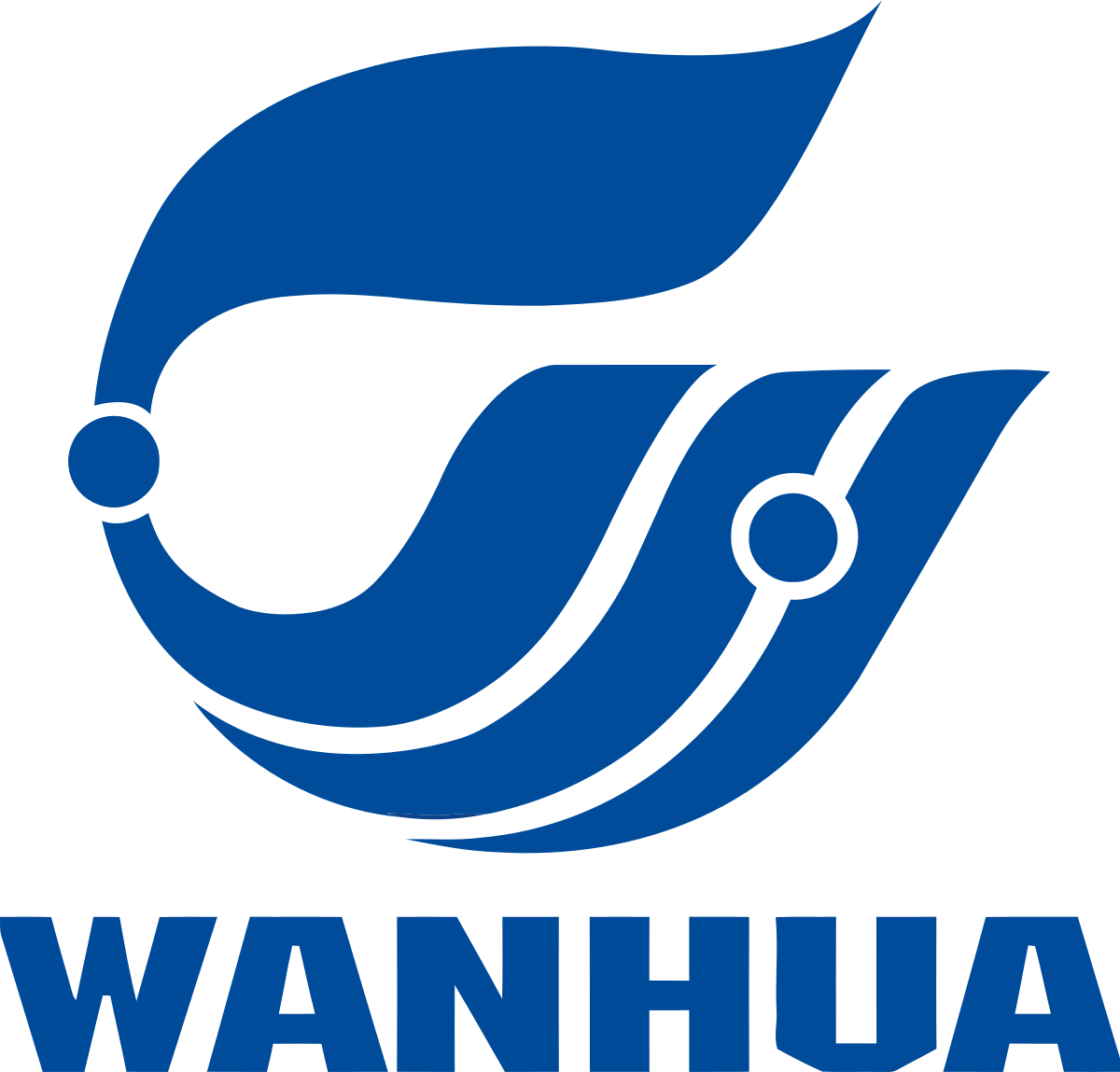 Under the terms of the 10-year contract, Wanhua will purchase up to 1 million metric tonnes of LPG per annum.

The agreement, which was signed by Abdulla Salem Al Dhaheri, Marketing, Sales and Trading Director at ADNOC and Kou Guangwu, Executive Vice President of Wanhua Chemical Group, represents another important milestone in the expanding relationship between ADNOC and its partners and customers in China.

Commenting on the agreement, Abdulla Salem Al Dhaheri said, "Todays signing, of another important long-term sales agreement with a major end-user of LPG, further reinforces ADNOC’s position as a major supplier of crude oil and petroleum products to the growing economies of Asia. At ADNOC, we remain committed to achieving the best commercial value from our products, expanding our client base and penetrating new markets, through a combination of both short and long term sales and trading opportunities."

In line with its strategy to maximise value from its downstream refining, petrochemical and gas processing operations, ADNOC produces up to 10,500,000 metric tonnes per year of LPG. This is sold both locally in the UAE and internationally.

Kou Guangwu, Executive Vice President of Wanhua Chemical Group said, "Wanhua Chemical Group is government owned but also publicly listed on the Shanghai Stock Exchange. The company has investment grade credit ratings from Moody’s, S&P and Fitch Ratings. Wanhua is one of the world’s leading chemical companies and the largest user of LPG in China. Through this long term supply agreement, we look forward to strengthening our strategic partnership with ADNOC. We will continue working on potential collaborations between our companies, either in China or in the UAE, to add more value to the ‘One Belt One Road’ project."

LPG is the main feedstock for Wanhua petrochemical units, with consumption demand of up to 6 million tons per annum projected by 2021. Wanhua owns the world largest LPG underground cavern storage with total capacity of 2.4 million CBM as well as excellent port conditions with two 50K DWT dedicated VLGC berths.