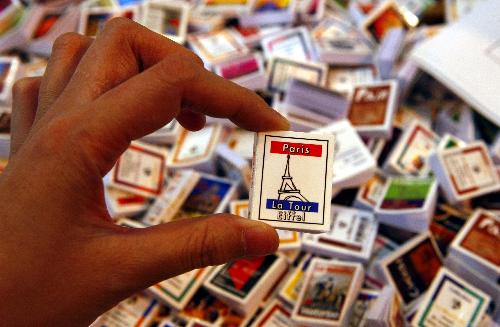 The Department of Culture and Tourism – Abu Dhabi (DCT Abu Dhabi) has successfully concluded its participation at the Paris Book Fair.

A major cultural event for book traders and readers, the Paris Book Fair, which ran from 15th – 18th March, is one of the most important trade fairs to take place in Europe. It is considered an exceptional event, as it attracts both professionals and the general public under one roof in the French capital.

The stand was visited by a number of strategic stakeholders from across the world including H.H. Dr. Sheikh Sultan bin Muhammad Al Qasimi, Supreme Council Member and Ruler of Sharjah, Dr. Abdul Monem Bin Mansour, the Omani Minister of Information, Abdulilah Afifi, the Moroccan Deputy Minister of Culture, and Vincent Mountain, the President of the French Publishers Association, along with delegates from the Algerian Ministry of Culture and the embassies of the UAE, Saudi Arabia, and Kuwait in Paris.