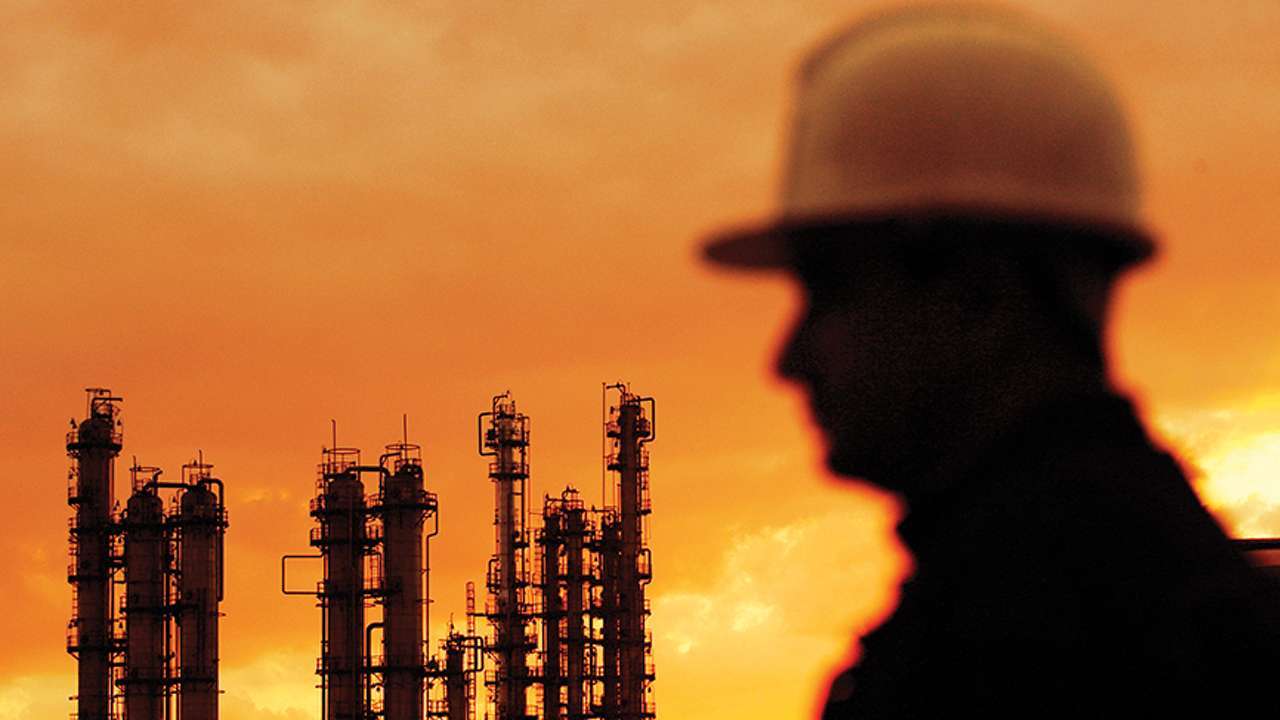 Image credits: Oil prices have been declining from overproduction

Abu Dhabi’s flagship Murban crude has sold at a discount in Asia to its official selling price (OSP) for four straight months - the longest stretch in nearly two years - as buyers opt for cheaper U.S. and European supplies, according to trade sources and Refinitiv data.

Cargoes bought for loading in the first four months of 2019 were sold at discounts ranging from 5 cents to 40 cents a barrel, even as producer Abu Dhabi National Oil Company (ADNOC) cut the grade’s benchmark price for four consecutive months.

Murban is the most liquid light-sour oil in Asia’s physical spot crude market. The discounts were unusually steep for this time of the year as Asian refiners typically process more light grades to increase diesel and kerosene output for heating during winter.

However, Asia has experienced an influx of cheaper light oil from the United States as U.S. oil production and exports soar to all-time highs, while the arbitrage from Europe has opened. Kuwait and Abu Dhabi have also added new light oil grades in 2018.

“Lights are still in oversupply,” said a Singapore-based trader.

All Middle East crude has become more expensive after regional benchmark Dubai rose above dated Brent as OPEC has continued to cut production and U.S. sanctions on Iran and Venezuela tightened supplies.

Dated Brent slipped to a discount of about 50 cents a barrel against Dubai for February and March contracts while the discount is about 11 cents a barrel for April, traders said.

“We bought some WTI and CPC in the spot market and covered the rest of our demand with term barrels,” a trader with a north Asian refiner said, referring to its purchases for May.

Kazakhstan’s CPC Blend and U.S. WTI Midland crude have sold at just under $2 to Dubai quotes on a cost-and-freight (C&F) basis to north Asia, while Murban cost about $1 a barrel more than CPC and WTI for oil delivered in May, the sources said.

Murban could continue to face similar pressure next month as refinery maintenance in Asia cuts demand and as refining margins for light distillates remain weak, the sources said.

The influx of cheaper light oil from the United States is expected to continue even though the arbitrage window for U.S. Mars to Asia has shut after sanctions on Venezuela pushed up its price, they said.

Record shipments of U.S. oil to Europe have also displaced CPC Blend demand in the Mediterranean.