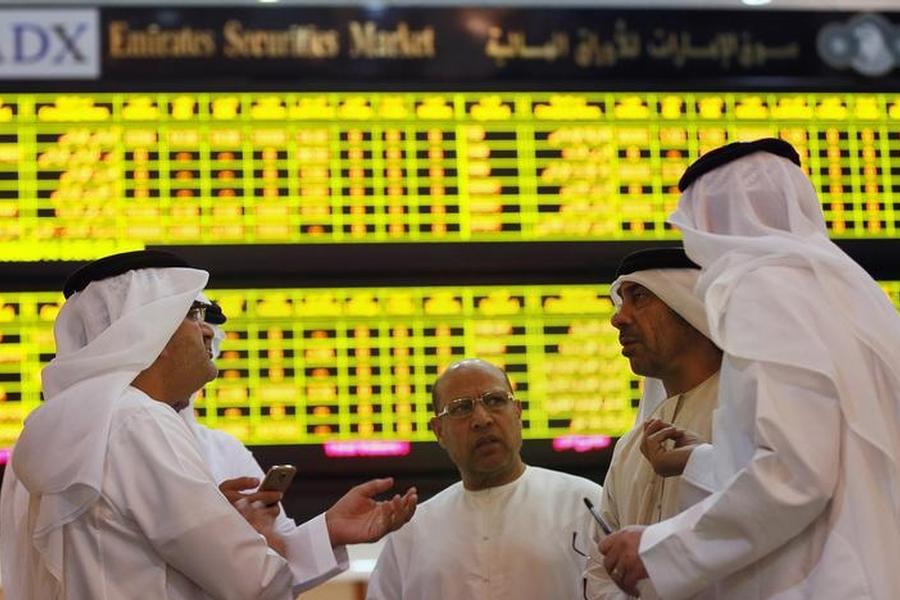 The Export Unit Value Index in the Emirate of Abu Dhabi was up 10.7 percent to 88.3 percent during Q3, against 79.8 percent during the same period in 2017, according to Statistics Centre- Abu Dhabi (SCAD).

In the meantime, the Import Unit Value Index declined 4.8 percent to 106.3 from July through September 2018 from 111.8 percent during the same period last year.

The United Arab Emirates is one of the developed countries that has established its position on the global trade map. It has maintained its position as the most important market for commodity exports and imports in the region. It has also strengthened its role in the international trade scene strongly over the past years, with the economic development of the Emirate of Abu Dhabi taking on a great deal of interest in the political leadership and government plans for achieving progress and development and keeping pace with the developed world.

The SCAD is the official body in charge of issuing all official statistics, which in turn fulfill the requirements of Abu Dhabi Plan in providing accurate statistical information and data to support the decision-making process.