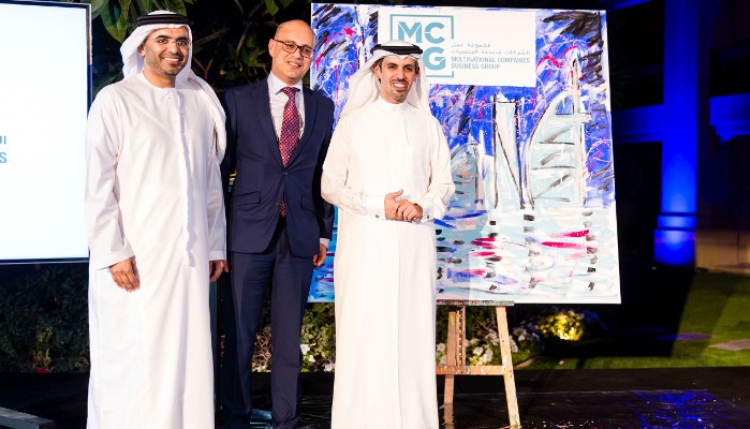 The centre also intends to manufacture components for small to medium-sized communication, navigation and hyperspectral satellites weighing between 50 and 250 kilograms, it reported.

It is targeted to open at the start of 2021, it said without providing a specific date.

Airbus is to provide the UAE’s National Space Science and Technology Centre, whose facilities the centre would be located within, with support during the design, outfitting and commissioning stage.

Airbus would also be responsible for procurement, installation and operational qualification for the equipment.

The UAE is pushing to develop its scientific and high-tech capabilities as part of efforts to reduce its reliance on oil.

The Gulf state last month sent a probe into space to orbit Mars and send back data about the atmosphere of the red planet.

The UAE announced plans for the mission in 2014 and launched a National Space Programme in 2017 to develop local expertise. Its population of 9.4 million, most of whom are foreign workers, lacks the scientific and industrial base of big space exploring nations.