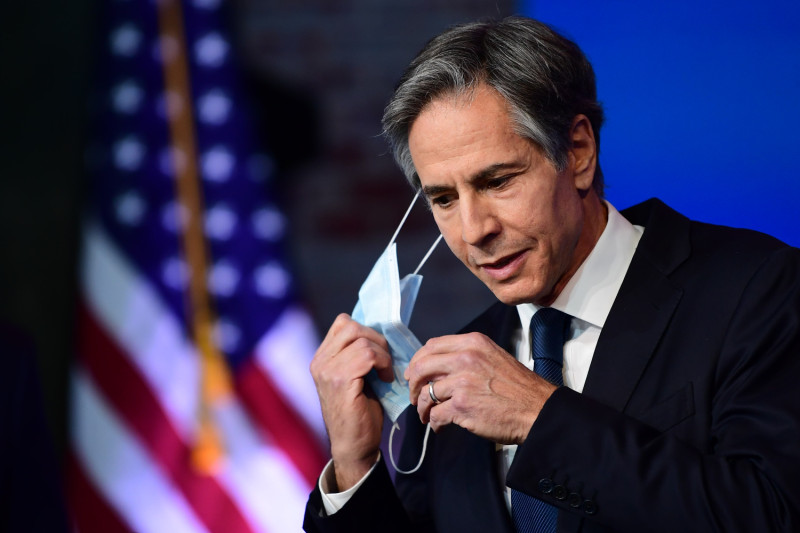 The United States will provide more than $596 million in new humanitarian aid to respond to the Syrian crisis, U.S. Secretary of State Antony Blinken said on Tuesday.

The assistance is designed to help many of the estimated 13.4 million Syrians inside Syria, as well as 5.6 million Syrian refugees in Turkey, Lebanon, Jordan, Iraq, and Egypt, Blinken said in a statement.

The U.S. ambassador to the United Nations, Linda Thomas-Greenfield, announced the aid during an international conference on supporting Syria, he said.

Thomas-Greenfield urged the international community to allow unhindered humanitarian access to all Syrians, including through cross-border aid. The U.N. Security Council in January 2020 allowed a six-year-long cross-border aid operation to continue from two places in Turkey, but dropped crossing points from Iraq and Jordan due to opposition by Russia and China.

Blinken said the re-authorization and expansion of the cross-border mandate in July is a U.S. priority.

“Furthermore, systemic corruption and economic mismanagement at the hands of the Assad regime have exacerbated the dire humanitarian crisis, which has been further compounded by the challenge of COVID-19.”