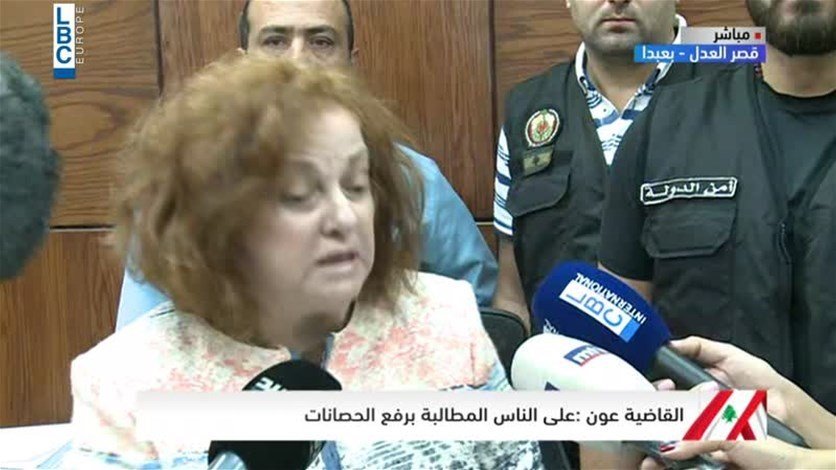 Aoun had interrogated several chairmen of banks in recent weeks over the complaint, which is filed by an activist group called the People Want to Reform the Regime.

The complaint targets the chairmen of all Lebanese banks in connection with a lawsuit alleging that the central bank had transferred $8 billion to seven banks to pay to depositors abroad, and that the banks paid only $1 billion and kept the remaining $7 billion in their coffers.