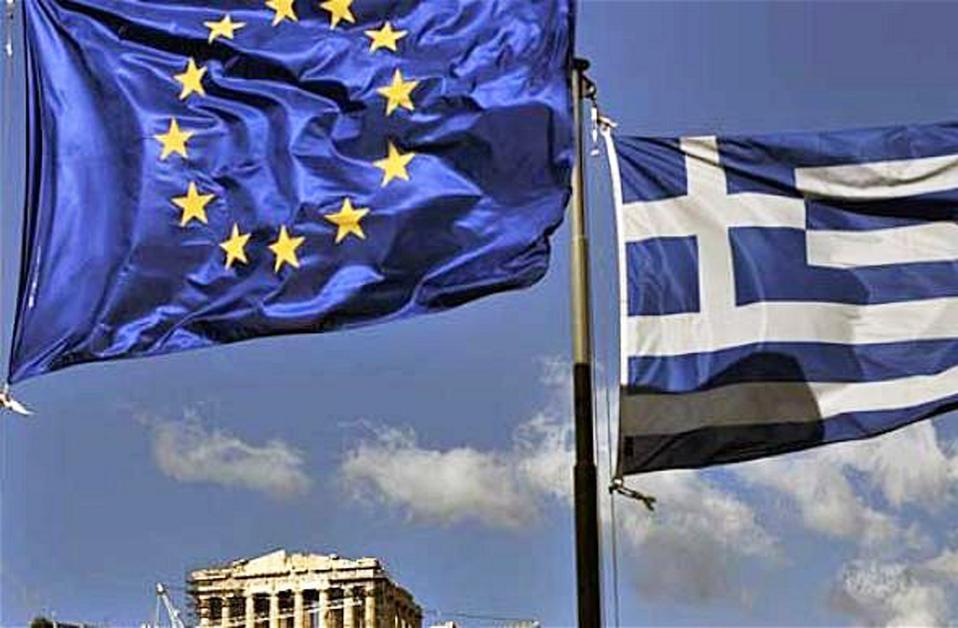 Turkey and Greece have agreed to resume talks over their contested maritime claims in the eastern Mediterranean after a four year hiatus following weeks of tensions that culminated in a collision between their warships.

The talks, which broke off in 2016 after 60 rounds that made little progress over 14 years, will resume in “the near future” in Istanbul, the Greek Foreign Ministry said in a statement, without elaborating.

Turkey also gave no timing for a resumption of the talks but a senior official said they could begin by the end of the month. “There are positive developments,” the official said.

A Turkish and a Greek warship collided during the standoff.

Since then, Turkey has recalled the Oruc Reis, saying the move would allow for diplomacy ahead of an EU summit where members Greece, Cyprus and France are pushing for tough action against Turkey. The meeting was postponed on Tuesday to Oct. 1-2.

“At the summit, where developments in the eastern Mediterranean were ... discussed, it was stated that Turkey and Greece are ready to start exploratory talks,” Turkey’s presidency said in a statement.

Omer Celik, spokesman for Erdogan’s ruling AK Party, said preparations for the resumption of talks were under way and that the two sides were working on the parameters.

Erdogan said he hoped the EU summit would bring new impetus to Turkey-EU ties, adding steps on updating a customs union between the two sides, visa-free travel and migration would help put ties on a positive basis.

In a video address to the U.N. General Assembly, Erdogan also called for a regional conference of Mediterranean coastal states, which he said should include the breakaway Turkish Cypriots, to address maritime disputes.

Turkey has also signed a maritime demarcation deal with Libya which conflicts with a rival deal between Greece and Egypt.

Erdogan said Turkey preferred to solve disagreements “justly and in an appropriate way” through talks, but added that “futile” attempts to exclude Turkey from plans in the eastern Mediterranean could not succeed.