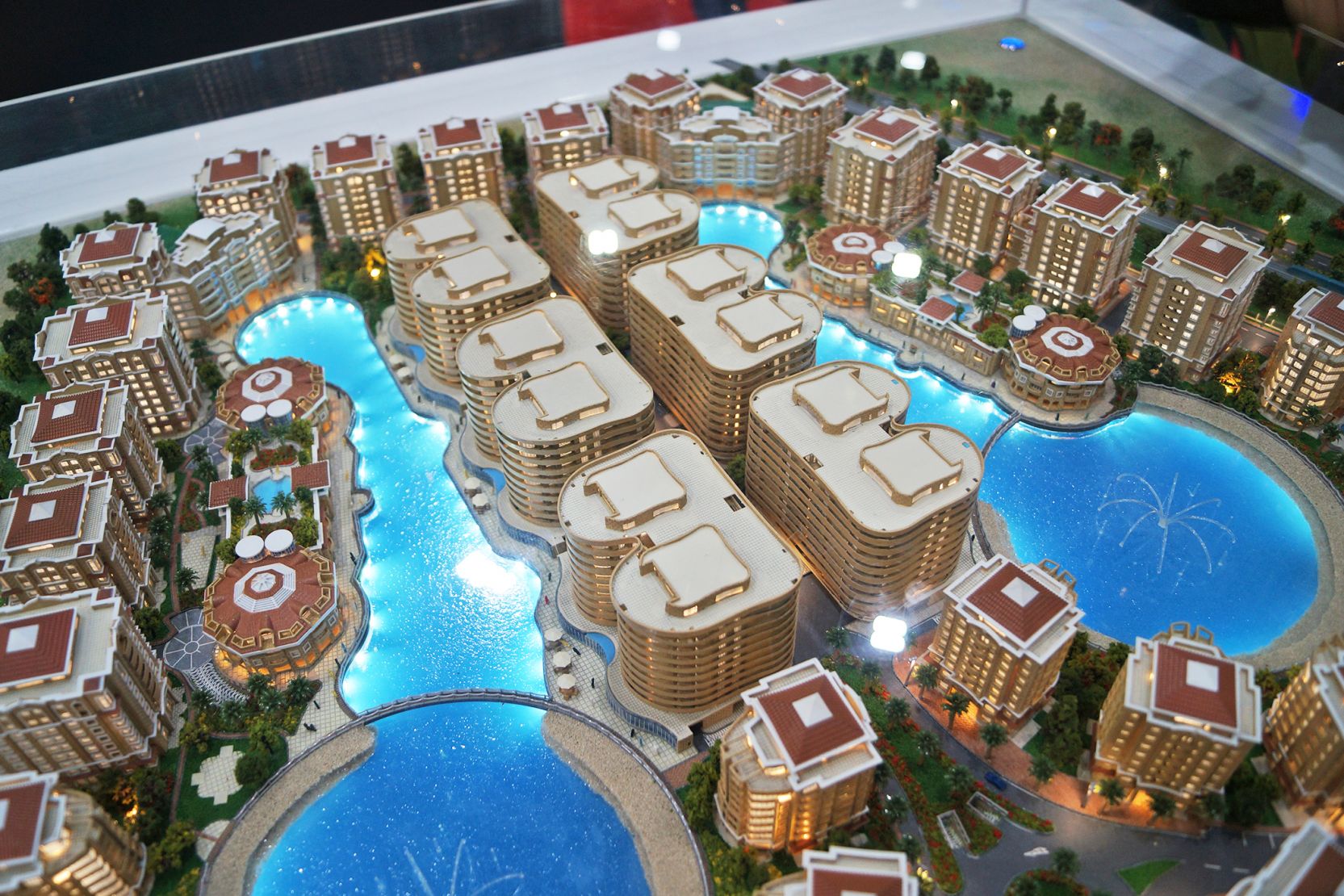 34,000 new housing units to be built for Emiratis by royal decree

Following the directives of President His Highness Sheikh Khalifa bin Zayed Al Nahyan, His Highness Sheikh Mohammed bin Rashid Al Maktoum, Vice President, Prime Minister and Ruler of Dubai, has approved the construction of 34,000 housing units for Emiratis across different parts of the UAE at a total cost of AED32 billion to be delivered up until 2025.

The decisions came during an inspection tour conducted by Sheikh Mohammed bin Rashid on Monday, during which, he visited a number of housing projects and road infrastructure projects in Ras Al Khaimah.

During the tour, His Highness emphasised, "We have pledged, from the beginning, to ensure that every UAE citizen is provided with a home, and that no area is left undeveloped."

"The quality of housing across the country is of a unified standard," Sheikh Mohammed said, adding that housing services for UAE citizens are also unified.

"We want higher levels of competitiveness between government sectors for the benefit of Emiratis. The Sheikh Zayed Housing Programme holds a special value providing necessary services to Zayed's children," His Highness continued.

He stressed, "UAE citizens deserve the country's full attention, because of their continued sacrifices to the nation's development."

"Our first, second and third focus is on Emiratis, and we will not be sidetracked from ensuring a sound quality of life for all citizens," Sheikh Mohammed concluded.