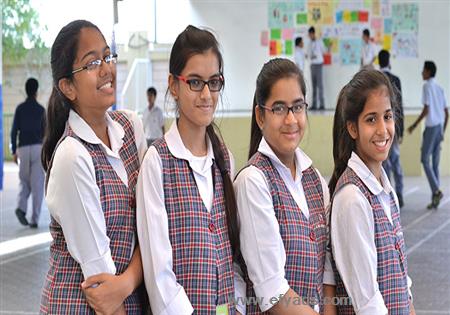 Thirty students from two different public schools in Al Ain came down with food poisoning on Thursday, with their conditions said to be stable and not serious according to the Ministry of Education (MoD).
According to the MoD, the students started getting sick after eating during their lunch break. Suspecting food poisoning, the schools transferred them to hospitals and clinics in Al Ain for treatment. The ministry says all students are stable.

The MoD has said that they have also suspended the canteen food supplier to the schools.
A father of an eight-year-old student who got sick posted pictures of his son being treated at a hospital online, and said that his son became sick after eating contaminated food at the school.
The two schools have also sent messages to all parents informing them to send their children to the hospital if they notice symptoms of food poisoning in their children such as vomiting or a high fever.