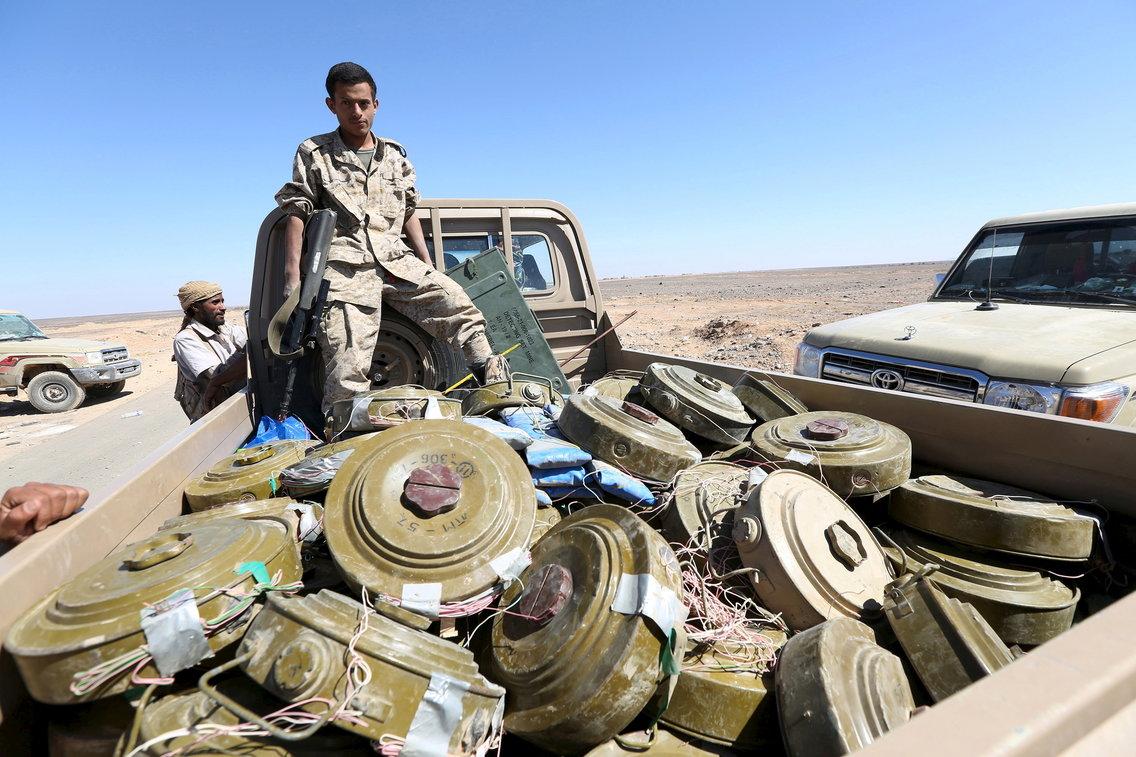 Twenty-one members of a Yemen-based team of Saudi and foreign mine clearance experts have lost their lives over three years operating in what has become known as the world’s largest minefield.

The tragic death toll was revealed in figures showing the scale of the project being carried out in the war-torn country in cooperation with local Yemeni teams under the umbrella of the Saudi Project for Landmine Clearance (Masam).

He said the project’s field teams had dismantled 263,797 landmines, unexploded ordnance, and other deadly explosive devices. Since the start of the program up until July 23 this year, bomb squads dealt with 169,792 unexploded ordnances, 83,943 anti-tank mines, and 3,984 anti-personnel mines covering 25 million square meters of Yemeni territories.

The Yemen government said that the Iran-backed Houthis had planted more than 1 million landmines in the country since the start of the conflict in 2015, turning it into the most-mined nation since World War II.

KSrelief recently extended the Masam contract for another year, at a cost of $33.6 million. The project is carried out by Saudi and international experts through Yemeni teams that have been trained to remove all kinds of mines planted randomly by Houthi militias.

Al-Gosaibi pointed out that one of the main challenges faced by the teams was having to work without maps indicating the location of mines. In many cases they had to rely on local residents identifying suspected mined areas, which significantly slowed the clearance process, he added.

KSrelief’s general supervisor, Dr. Abdullah Al-Rabeeah, said that the renewal of the Masam contract with the executive partner was, “out of the center’s sense of humanitarian responsibility toward the Yemeni brothers.”

He added: “It is extremely important to clear the Yemeni territories of the mines that Houthi militias manufactured and planted in a random, unpredicted, and camouflaged manner and that have caused permanent disabilities and injuries and human losses, including women, children, and seniors.”

According to statistics published by the Yemeni Observatory on Landmines in March, devices planted by Houthis in Taiz alone had killed and injured 3,263 civilians since 2015.

During that same period, the coalition documented the destruction and damage of more than 2,872 public and private facilities in several Yemeni governorates, all due to anti-personnel and anti-tank landmines.