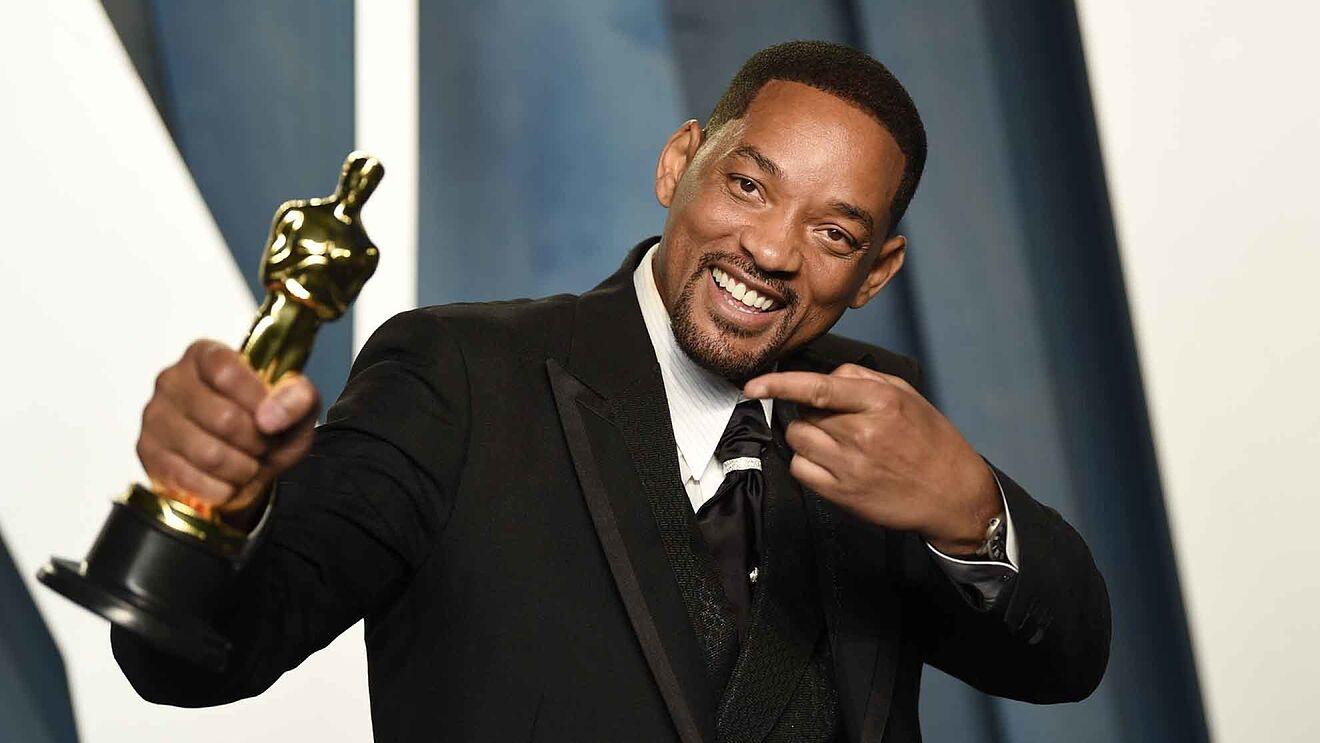 Hollywood's movie academy voted on Friday to ban actor Will Smith from attending the Oscars after he slapped comedian Chris Rock during the latest ceremony.

“Mr Smith shall not be permitted to attend any Academy events or programmes, in person or virtually, including but not limited to the Academy Awards,” the Academy of Motion Pictures Arts and Sciences President David Rubin and chief executive Dawn Hudson said in a letter.

The board met early on Friday to discuss their response to Smith for breaking its code of conduct in the slap that stunned Oscars viewers around the world.

“This action we are taking today in response to Will Smith’s behaviour is a step towards a larger goal of protecting the safety of our performers and guests, and restoring trust in the Academy. We also hope this can begin a time of healing and restoration for all involved and impacted,” the letter concluded.

Smith formally resigned from the Academy and the board moved their meeting up to Friday from April 18 as a result.

“I accept and respect the Academy’s decision,” Smith sent via a representative on Friday.

The actor hit Rock across his face after the comedian made a joke about Smith's wife Jada Pinkett Smith, who has suffered hair loss due to alopecia, with a reference to Demi Moore's crewcut in the movie GI Jane.

After he went on the stage to hit Rock, Smith yelled at Rock to keep his wife's “name out of his mouth".

This browser does not support the video element.

Smith has apologised to Rock and the comedian has said he will not press charges.

Actors do not need to be members of the Academy to receive nominations, although each year's Oscar nominees — and winners — are voted for by members of the group.

Traditionally, the Best Actor Oscar winner is invited to present the following year's best actress award — an honour Smith will not be granted as a result of this decision.

Producers of the awards have been criticised for a lack of action during the ceremony, in which Smith received an Oscar and gave a speech shortly after the incident.

Mr Rubin and Ms Hudson addressed that in their letter.

“During our telecast, we did not adequately address the situation in the room. For this, we are sorry.”