World in shock as Trump surges to victory in U.S.

By Noah Barkin for Reuters |BERLIN |Governments from Asia to Europe reacted with stunned disbelief on Wednesday to the victory of Donald Trump in the U.S. presidential election, while populists hailed the result as a triumph of the people over a failed political establishment.

German Defence Minister Ursula von der Leyen, an ally of Chancellor Angela Merkel, described the result as a “huge shock” and questioned whether it meant the end of “Pax Americana”, the state of relative peace overseen by Washington that has governed international relations since World War Two.

French Foreign Minister Jean-Marc Ayrault pledged to work with Trump but said his personality “raised questions” and he admitted to being unsure what a Trump presidency would mean for key foreign policy challenges, from climate change and the West’s nuclear deal with Iran to the war in Syria.

“Looks like this will be the year of the double disaster of the West,” former Swedish foreign minister Carl Bildt said on Twitter, pointing to Britain’s vote in June to leave the European Union. “Fasten seat belts,” he said.

Meanwhile, right-wing populists from Australia to France cheered the result as a body blow for the political establishment.

“Their world is falling apart. Ours is being built,” Florian Philippot, a senior figure in France’s National Front (FN), tweeted. Jean-Marie Le Pen, the founder of the party and father of its leader Marine, said: “Today the United States, tomorrow France!”

Beatrix von Storch, deputy leader of the anti-immigrant Alternative for Germany (AfD) party, said: “Donald Trump’s victory is a sign that citizens of the western world want a clear change in policy.”

During the U.S. election campaign, Trump expressed admiration for Russian President Vladimir Putin, questioned central tenets of the NATO military alliance and suggested that Japan and South Korea should be allowed to develop nuclear weapons to shoulder their own defense burden. 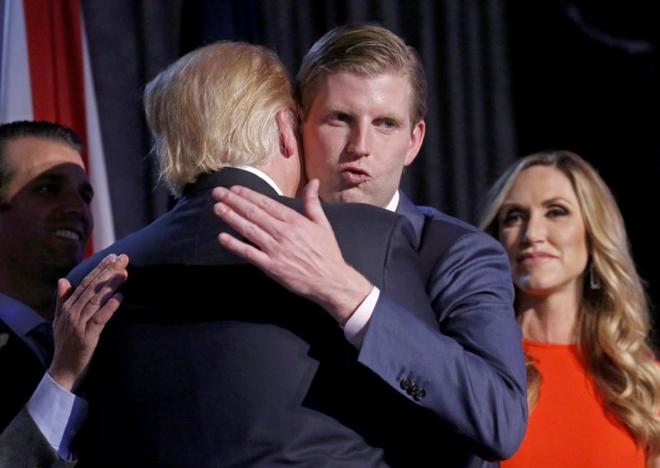 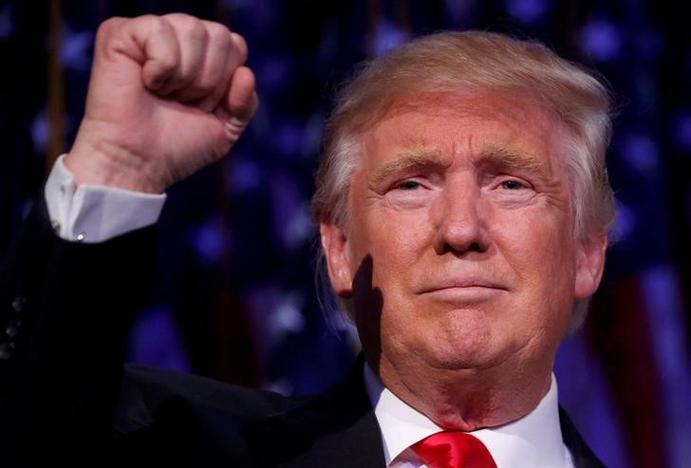 He has vowed to undo a global deal on climate change struck by world powers in Paris last year and renegotiate the deal between Tehran and the West which eased sanctions against the Islamic Republic in exchange for allowing close monitoring of its nuclear program.

But many western governments are unsure whether Trump, a real estate mogul and former reality TV star with no government experience, will follow through on his campaign pledges, some of which would turn the post-war order on its head.

“We’re realizing now that we have no idea what this American president will do if the voice of anger enters office and the voice of anger becomes the most powerful man in the world,” Norbert Roettgen, a conservative ally of Merkel and head of the German parliament’s foreign affairs committee, told German radio. “Geopolitically we are in a very uncertain situation.”

Prominent historian Simon Schama described a Trump victory and Republican control of both the Senate and U.S. House of Representatives as a “genuinely frightening prospect”.

“NATO will be under pressure to disintegrate, the Russians will make trouble, 20 million people will lose their health insurance, climate change (policies) will be reversed, bank regulation will be liquidated. Do you want me to go on?,” Schama told the BBC.

“Of course it’s not Hitler. There are many varieties of fascism. I didn’t say he was a Nazi although neo-Nazis are celebrating.”